Homelessness – Impact of the Welfare Reform It introduces a new Universal Credit which will substitute most of the current benefits system and limits the total amount of benefit a person can claim.

The Universal Credit will start from October 2013 for new claimants.

It introduces the Benefit Cap, Size Criteria (Bedroom Tax) and Direct Payments which will be simplified below;

The reduction is 14% per week for one spare room and 25% per week for two or more spare rooms. Any household deemed to have more bedrooms than they require, as defined by the criteria, will lose a proportion of their housing benefit. Hence, the higher the rent the higher the amount of money that will be deducted from Housing Benefit each week.

Thank you for your Support

Universal Credit (Job Seeker’s Allowance, Employment Support Allowance, Housing Benefit, Child Benefit, Child Tax Credit, Carer’s Allowance) will be paid directly a month in arrears to the claimants. The Government wants to see several social housing tenants receiving the money in their hands rather than choosing to have their benefits paid direct to their landlords. The government argues that this will encourage individual to manage their own budget and ease the transition into work by replicating a monthly salary.

The cap was introduced in April 2013 and put Benefit Cap as follows; £500 per week (£26k per annum) for lone parents and couples with or without children. £350 per week for single people without children. From October 2013 all claimants will be transferred to the Universal Credit and the cap will combine the following;

The Cap will not comprise of the following;

The Department for Work and Pensions (DWP) estimates that affected households will lose an average of £83 a week – nearly £4,500 per year – with 17% of those affected losing more than £150 a week.

The impact of the Welfare Reform (Universal Credit) on vulnerable people will be as follows;

It will fail to safeguard families that have experienced bereavement or redundancy, as current protections will be decreased or removed completely. It will ultimately have impact on the level of homelessness in our society due to increase rent arrears and eviction proceedings.

Need Someone To Talk To 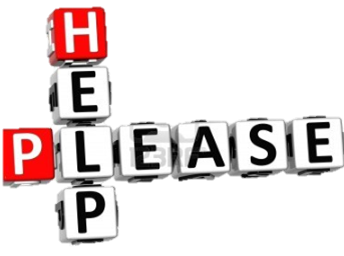 Connect on the Web